Peppa Pig is one of the many TV shows that almost children worldwide love to watch. However, it received criticism over its series showing a couple of the same sex.

After the airing of Peppa Pig’s TV show showing a same-sex couple, an Italian political leader requested to ban the cartoon series.

Brothers of Italy senior leader Federico Mollicone said that televising the episode in Italy would be “unacceptable.” He requested state broadcaster Rai to cancel the said children’s TV show.

“The decision of the authors of the cartoon to include a character with two mothers is unacceptable. Political correctness strikes once again, and it’s our children who pay for it.” said the far-right Italian politician.

He added that they can’t accept gender indoctrination. They asked Rai to refrain from broadcasting the questionable episode on any web platform or channel.

It’s worth noting that his FdI party is supported to win the upcoming election. Besides, Brothers of Italy’s top leader, Giorgia Meloni opposes same-sex parenting and marriage. But even if the state broadcasters don’t eliminate the episode immediately, it will still be cleared when the said party assumes power.

Episode Has Already Been Aired in the UK

Every UK household must have already watched Peppa Pig’s ‘Families’ episode which showed same-sex parents of polar bears.  This controversy regarding same-sex parenting stemmed from a lately aired episode of Penny. For the first time in 18 years, an LGTBQ+ couple had been mentioned.

“I’m Penny Polar Bear. I live with my mummy and my other mummy. One mummy is a doctor and one mummy cooks spaghetti. I love spaghetti,” announces Penny.

Mollicone said that the cartoon author’s decision to involve a character having two mothers is offensive. He added that political correctness strikes once more and it’s the children who pay for it.

Peppa Pig started airing on TV in May 2004. Since then, it became one of the most-watched TV shows by children and adults. The program also includes Peppa’s circle of friends – Danny Dog, Penny Polar Bear, and Suzi Sheep. 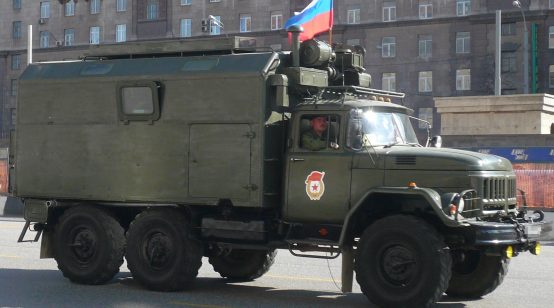