The head of the International Atomic Energy Agency (IAEA), Rafel Grossi, said it was a vast difference – now that independent experts are in the Russian-occupied Ukrainian nuclear power plant, one could obtain their own information about the situation in the nuclear reactor.

However, how long this mission will last is not yet clear. Grossi had brought the permanent whereabouts of experts into play. Vladimir Rogov, the representative of the Russian occupation administration on site, said today that the team would leave the day after tomorrow, according to the preliminary plans.

After the Zaporizhzhia nuclear power plant was again disconnected from the Ukrainian power grid on Saturday due to shelling, the IAEA said in a statement that the plant would continue to supply electricity via a reserve line. One reactor is still operating, producing electricity for cooling and other essential safety functions at the plant.

The inspectors want to present their report on the safety of the nuclear power plant at the beginning of next week. Ukraine demands that the nuclear reactor must be demilitarized in order to be able to really guarantee security. However, Russia refuses to withdraw its soldiers. In this respect, many in Kyiv do not believe the IAEA mission will succeed.

Meanwhile, according to Russian information, the situation around the nuclear power plant was relatively calm until Sunday afternoon. Instead, Russian attacks continue in the east and south of the country, while the Ukrainian port of Ochakov in the Mykolaiv region was also shelled.

Ireland’s Enterprise Minister to meet with US Tech Leaders 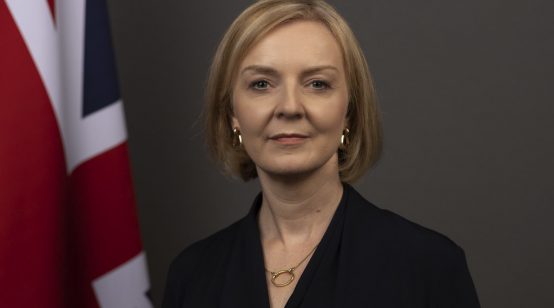