A second death linked to monkeypox infection has been registered in Spain. This was reported by the Ministry of Health in Madrid. The first death in Spain was only confirmed on Friday evening. The Spanish state television broadcaster RTVE and other Spanish media reported that these were the first related deaths in Europe.

The two deceased were, therefore, “two young men”. The Ministry of Health said the two had contracted monkeypox and referred to analyses that would later determine the exact cause of death.

There are currently around 4,200 confirmed cases in Spain, and one hundred twenty of them would be treated in clinics. The first death occurred in the Valencia region in eastern Spain. The regional Ministry of Health announced on Friday evening that the death of the patient infected with the monkeypox virus (MPXV) was “caused by infection-related encephalitis (inflammation of the brain).”

A total of eight deaths from monkeypox have been reported worldwide since May. The first five had been reported from Africa, where the disease was first detected in humans in 1970. According to the head of the World Health Organization (WHO), Tedros Adhanom Ghebreyesus, around 70 per cent of the 18,000 monkeypox infections reported since May were found in Europe and approximately 25 per cent in the Americas.

Typical symptoms of the disease include high fever, swollen lymph nodes and pustules similar to chickenpox. The disease is transmitted through close body and skin contact. In contrast to human smallpox, which has been eradicated since 1980, monkeypox is usually much milder; most people recover from the infection within a few weeks.

In view of the spread of the infectious disease, the WHO declared a global health emergency last Saturday, the WHO’s highest alert level

Latvia is no longer receiving gas from Gazprom. The Russian energy company said Latvia had violated acceptance conditions. Latvia had recently declared that it seeks to become independent 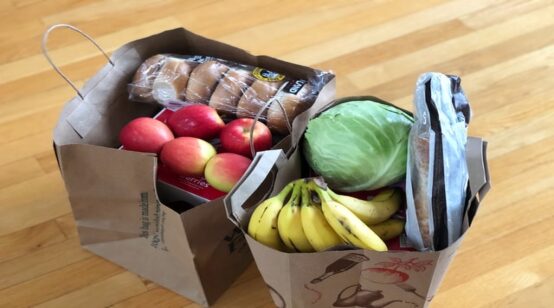 Report on Food Poverty – Government Programmes, Schemes and Supports published today by the Irish Government shows that in 2021, 8.9% of the Irish population experienced food poverty. The numbers experiencing