Germany has filed a lawsuit with the International Court of Justice (ICJ) against Rome in a dispute over compensation payments for Nazi crimes in Italy during World War II. The Federal Republic accuses Italy of having allowed several new proceedings against Germany despite a judgment of the ICJ from 2012, the court said.

Ten years ago, after a protracted legal dispute, the highest court of the United Nations ruled that Germany did not have to individually compensate Italian military internees and other Italian victims of National Socialism. It thus underpinned the legal principle of state immunity, according to which the judgments won by private prosecutors in Italy are invalid.

The federal government argues that the question of compensation after the war was resolved within the framework of intergovernmental agreements. It appealed to the ICJ at the end of 2008 to check whether judgments passed in Italy that obligated Germany to pay compensation are compatible with international law. The verdicts related to crimes committed between September 1943 and May 1945 during the German occupation of Italy.

In particular, the federal government referred to a ruling by the Italian Constitutional Court from 2014, which allows “individual complaints by victims of war crimes and crimes against humanity against sovereign states”. According to the complaint, this judgment was “delivered in knowing violation of international law and Italy’s obligation to comply with a judgment of the most important legal body of the United Nations”.

According to the ICJ, the complaint speaks of “at least 25 new lawsuits” against Berlin. In at least 15 proceedings, “claims against Germany in connection with the behaviour of the German Reich during the Second World War were raised and resolved”. The German complaint demands that the ICJ condemn Italy because it illegally took or threatened “coercive measures against German state property in Italy”.

Gazprom stops all gas supplies to Poland and Bulgaria, as Poland had refused to comply with Russia's demand for payment in rubles. President Morawiecki speaks of a possible attempt at 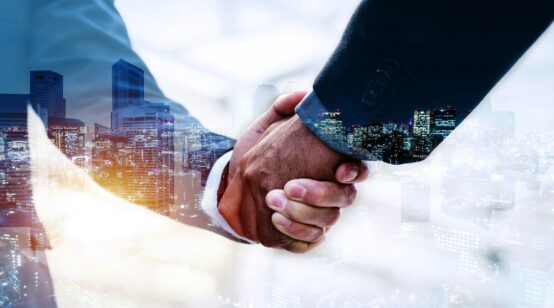 The European Commission recently approved the merger between French mutual insurance giant Covéa and PartnerRe, a reinsurance company owned by the Italian group Exor. The agreement, which was concluded