The United States is training Ukrainian troops on artillery in Germany, according to Pentagon spokesman Kirby, who also found clear words for Putin’s war in Ukraine. Since Russia attacked Ukraine two months ago, the United States has been the government’s leading supporter in Kyiv. Washington not only provided billions in aid but also delivered weapons and ammunition on a large scale. The US government is now going a step further. Defense Department spokesman John Kirby said the US military trains Ukrainian troops on crucial weapon systems. The training is already taking place at US Army bases in Germany. This is done in consultation with the federal government, which supports the coordination and organisation.

Two groups of around 50 Ukrainian armed forces are currently being trained on US artillery guns. They should then – back in Ukraine – train their own troops. It is also being considered whether training could be carried out via video switching, Kirby explained further. According to the US Department of Defense, the training will be conducted by 160 members of the Florida National Guard who were stationed in Ukraine for training purposes before the outbreak of war. However, in February, they were distributed to various EU countries for security reasons. Overall, Kirby said the Ukrainian military is being trained at several locations outside of Ukraine, including Germany. However, he could not provide any information about the other locations.

In his briefing, the Pentagon spokesman was unusually emotional in criticizing Russian President Vladimir Putin for his conduct in the war in Ukraine. “It’s the brutality of the coldest and most depraved kind,” Kirby said. “I don’t think we properly assessed the extent to which he would display that kind of violence and cruelty.”

US President Biden has asked Congress for an additional $33 billion to help Ukraine fight against Russia. Much of this is earmarked for military and security aid. The US government 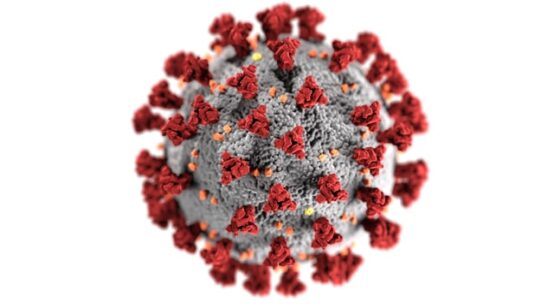 The European Commission has called on member states to take action before autumn to ensure vigilance and continued coordination of health preparedness in response to the Covid 19 Pandemic. The Commission