Russia to Move its Military Exercise out of Irish Waters

After sharp protests from Ireland, Russia will move a planned naval manoeuvre off the southwest coast of Ireland. The exercises will now be held outside Ireland’s Exclusive Economic Zone, the Russian embassy in Dublin said in a letter posted to Facebook by Ambassador Yuri Filatov. The goal is “not to impede fishing activities,” it said. Filatov called the decision a “sign of goodwill” by Defense Minister Sergei Shoigu.

Irish Foreign Minister Simon Coveney wrote on Twitter that he had received a corresponding letter from Moscow. And further: “I welcome this answer.”

Initially, the manoeuvres planned for February 3rd to 8th were to take place off the southwest coast of Ireland. Irish fishermen had previously announced that they wanted to disrupt the military exercise planned around 240 kilometres off the coast of Cork.

Up to 60 boats were ready to fish in the area, which, although in international waters, is part of what is known as Ireland’s 200-mile exclusive economic zone. The area is considered extremely rich in fish.

Irish Foreign Minister Coveney spoke out clearly against the Russian military exercises at the beginning of the week. However, his country could not prevent the manoeuvres. However, he made it clear to the Russian ambassador in Ireland that they were “not welcomed”. Coveney said, against the background of what is happening “with and in Ukraine,” it is not the time to increase military activities and tensions.

The West fears a possible invasion of Ukraine. The Kremlin denied this and demanded security guarantees from the US and NATO. The alliance and the US recently rejected in writing core demands by Russia for a rejection of a potential future Ukraine NATO membership and a ban on the stationing of NATO weapons near Russian borders. 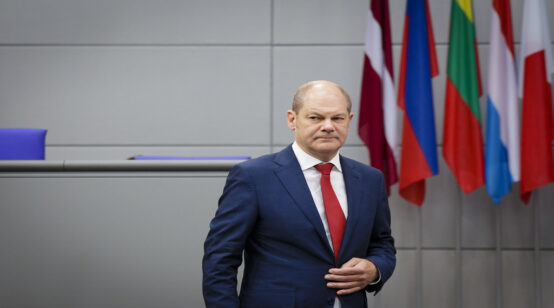