Called Ray-Ban Stories and described by Facebook as, ‘smart glasses that give you a new way to capture photos and video, share your adventures and listen to music or take phone calls’, the new product has come in for criticism from Ireland’s Data Protection Commission (DPC) and Italy’s Data Protection Regulator, the Garante.

The sunglasses went on the Irish and Italian markets earlier in September and are also available online and in the US, Australia, Canada and the United Kingdom.

However, the Irish and Italian Data Regulators are both concerned about the means by which those captured in the videos and photos can receive notice they are being recorded. They are calling on Facebook to demonstrate that awareness of the recording capability of the glasses by those being recorded has been properly tested and to run public information campaigns in relation to the new product.

Ireland’s Data Protection Commission said in a statement that while many devices including smart phones can record third party individuals, it is generally the case that the camera or the phone is visible as the device by which recording is happening, thereby putting those captured in the recordings on notice.

While the DPC recognizes that the glasses have a very small indicator light that comes on when recording is occurring, they are questioning the effectiveness of this in alerting people that they are being filmed.

The statement from the DPC says, ‘It has not been demonstrated to the DPC and Garante that comprehensive testing in the field was done by Facebook or Ray-Ban to ensure the indicator LED light is an effective means of giving notice. Accordingly, the DPC and Garante are now calling on Facebook Ireland to confirm and demonstrate that the LED indicator light is effective for its purpose and to run an information campaign to alert the public as to how this new consumer product may give rise to less obvious recording of their images.’

In a statement to RTE, Ireland’s national broadcaster, a Facebook Ireland spokesperson said, ‘We know people have questions about new technologies and how they work – and it’s important to us that we are part of this conversation. We will be working together with our regulatory partners, including the DPC as our lead regulator, to help people understand more about how this new technology works, and the controls they have.’ 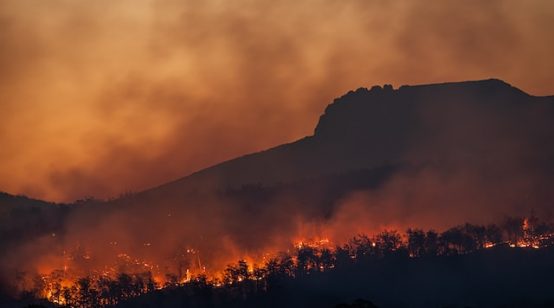