Turkey is playing a pivotal role in the reconstruction of Kabul Airport – and Germany wants to support it. Germans who stayed behind and those in need of protection should be brought to Germany as quickly as possible, according to German Foreign Minister Heiko Maas in Antalya.

Germany is offering financial and technical assistance with the reconstruction of the airport in the Afghan capital Kabul after the withdrawal of the US armed forces. Maas confirmed this in Turkey at the start of a trip to five countries participating in efforts to get people in need of protection to leave Afghanistan.

The civil part of the airport is severely damaged. The Taliban is currently holding talks with Turkey about further operations. President Recep Tayyip Erdogan has promised the Taliban help in building the country’s infrastructure. Turkey has experience in large-scale construction projects, Erdogan told journalists. Therefore, there are currently meetings between members of the Turkish government and representatives of the Taliban.

Germany is pressing for the airport in Kabul to continue to operate in order to be able to take tens of thousands of people out of the country. Around 300 Germans and more than 10,000 Afghans are still on the Federal Foreign Office’s exit lists. These include former Afghan employees of the armed forces or ministries and people in particular need of protection, such as human rights activists or women’s rights activists. In addition, there are their family members.

As things stand now, Germany will accept more than 40,000 individuals from Afghanistan. 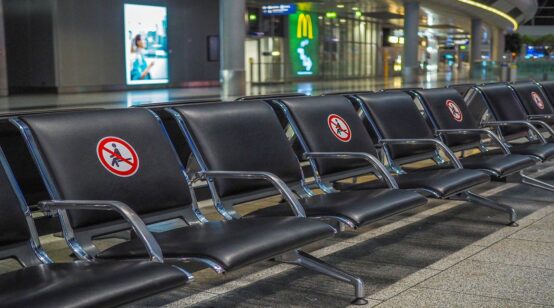 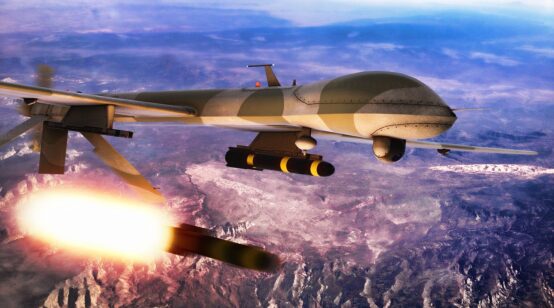