EU to Exceed Commitment to Vaccine Sharing by 100 Million Doses

President of the European Commission, Ursula von der Leyen has announced that the European Union is set to exceed the number of vaccines it will share with low and middle-income countries by 100 million.

At the Global Health Summit in Rome in May, President von der Leyen announced that ‘Team Europe’ would share with low and middle-income countries at least 100 million doses by the end of 2021, mainly via COVAX.

Team Europe, made up of the EU, its institutions and all 27 Member States is now on target to exceed this initial goal, with 200 million doses of COVID-19 vaccines on track to be shared with the countries that need them most, by the end of the year.

President von der Leyen said, “Team Europe takes its responsibility in helping the world fight the virus, everywhere. Vaccination is key – that’s why it is essential to ensure access to COVID-19 vaccines to countries worldwide. We will be sharing more than 200 million doses of COVID-19 vaccines with low and middle-income countries by the end of this year.”

COVAX has so far delivered 122 million doses to 136 countries.

In parallel, Team Europe has launched an initiative on manufacturing and access to vaccines, medicines and health technologies in Africa.

The initiative will help create the right conditions for local vaccine manufacturing in Africa, backed by €1 billion from the EU budget and the European development finance institutions such as the European Investment Bank (EIB).

On 9 July, Team Europe agreed to support large-scale investment in vaccine production by the Institut Pasteur in Dakar, alongside other support measures. The new manufacturing plant will reduce Africa’s 99% dependence on vaccine imports and strengthen future pandemic resilience in the continent.

The EU has been the driving force behind the Coronavirus Global Response and the creation of the ACT-Accelerator, the world’s facility for access to COVID-19 vaccines, diagnostics and treatments.

As most low and middle-income countries need time and investments to build their own manufacturing capacities, the immediate and most effective response is still vaccine sharing.

The Global Health Summit was convened by President von der Leyen and the Prime Minister of Italy Mario Draghi on 21 May 2021. At the Summit, world leaders committed to multilateralism, global cooperation in health and to ramping up vaccine manufacturing capacities worldwide, to make the Covid pandemic the last pandemic. 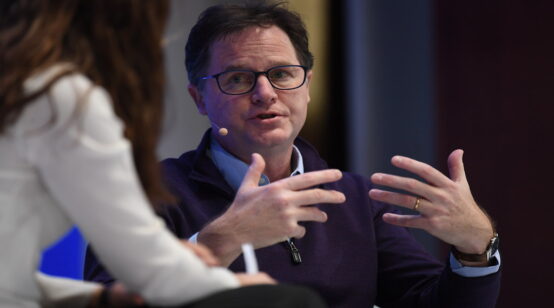 Facebook has announced plans to create 10,000 new high-skilled jobs within the European Union over the next five years. It is part of what the social media giant is describing 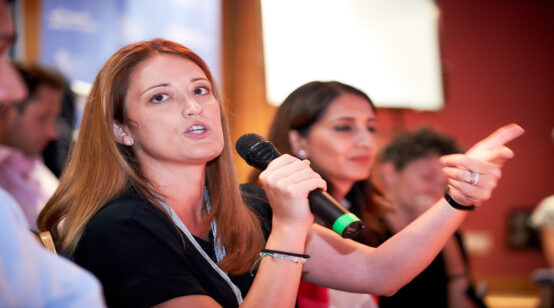 The EU needs rules against vexatious legal actions intended to silence critical voices, according to the EU Parliament’s Civil Liberties and Legal Affairs committees. A draft report endorsed by MEPs 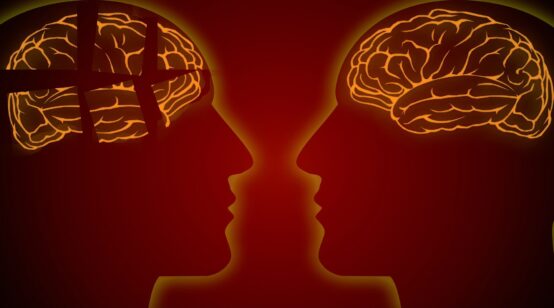 Swiss pharmaceutical giant Roche recently received the breakthrough therapy designation from the U.S. Food and Drug Administration (FDA) for its gantenerumab Alzheimer’s treatment, in a development that could spark