A US study suggests that BioNTech / Pfizer’s vaccine could protect against the coronavirus for a long time. B memory cells, which are essential for the immune reaction, were detected three months after the vaccination.

BioNTech / Pfizer’s vaccine appears to trigger a relatively long-lasting, strong immune response. US doctors found so-called B memory cells of the immune system in vaccinated people three months after the second dose, as reported in the journal “Nature”.

It is known that the mRNA vaccinations reliably protect against Covid-19 for at least six months. However, it is unclear how long the protection lasts beyond that. In order to clarify the immunological processes, healthy people were examined after the two vaccine doses are given three weeks apart.

In the weeks after the vaccinations, the researchers took samples from people several times from lymph nodes in the neighbouring armpit. They examined these for so-called germinal centres: they form the B memory cells of the body’s defences and quickly build up a targeted defence reaction in the event of an infection.

The researchers analyzed samples from ten participants that were taken twelve weeks after the second vaccination dose. They found germ centres with B cells targeting the pathogen in eight of them, as they report in the journal “Nature”.

In addition, the researchers repeatedly analyzed blood samples from 41 vaccinated people, eight of whom had previously been infected with Sars-CoV-2. The antibody concentration generally peaked one week after the second vaccination, and the antibodies were effective against all three corona variants examined: an original type, the alpha variant discovered in Great Britain and the beta variant found in South Africa. The delta variant played no role in the study.

With regard to the Delta variant, the US pharmaceutical company Moderna reports that its vaccine also shows an immune response against this variant. Laboratory tests with blood from vaccinated people have also demonstrated the effect in several other variants, the company announced in Cambridge. There was only a “slight reduction in the neutralizing titre” at Delta. The titers indicate how well one is protected from infection.

The studies were based on blood samples from eight participants taken one week after the second dose of the vaccine. However, the results of the Moderna vaccine have not yet been checked by other scientists. A detectable immune response in a vaccinated person is not necessarily synonymous with actual protection against infection.

Image by Angelo Esslinger from Pixabay

Italy set for Justice Reform After Pressure From Brussels

Biden and CDC Reverse Course as US Faces Delta Variant

EU to Exceed Commitment to Vaccine Sharing by 100 Million Doses

As Takuba Replaces Barkhane, Europe Seeks a New Approach to the Sahel

Cautious optimism in Great Britain: The number of corona cases has been falling continuously for almost a week. It is the long-awaited kink in the corona incidence curve that the British 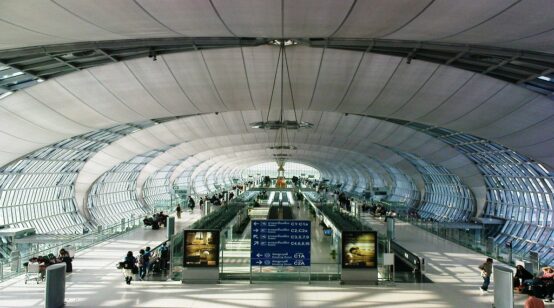 With travel restrictions being lifted this summer throughout European countries, the EU is looking to maintain freedom of movement for its citizens while also minimizing the spread of the newly 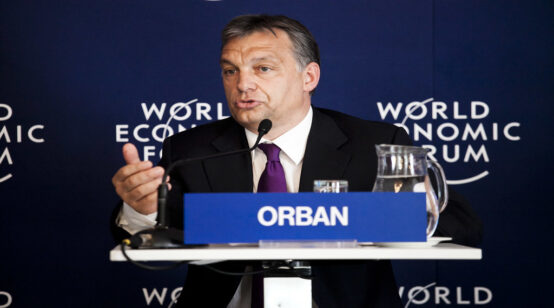 On 15 June, Hungary’s parliament passed a new law that banned schools from addressing and promoting LGBT awareness, which advanced Hungary’s radical approach to homosexuality due to nationalist Prime Minister