In the case of COVID-19 vaccinations, planned deliveries from BioNTech in Germany have been postponed. The company is reducing the delivery volume for the next two weeks. Second vaccinations, however, will remain possible.

BioNTech is struggling with delivery delays for its corona vaccine in Germany. The Federal Ministry of Health announced that the company had reduced the delivery volume for the next two weeks. The failed deliveries would also be delivered in calendar weeks 25 and 26 and thus offset.

“The delivery promise for the current quarter will be kept,” emphasized the ministry. According to the department, the postponement should not impact deliveries to the vaccination centres in the federal states.

BioNTech explained the delays with fluctuations in the production process. According to a spokeswoman, the quality control of a batch could take a week, more or less than initially planned. This is not unusual. Production cannot continue during this time.

The German vaccination campaign is heavily dependent on BioNTech and its US partner Pfizer. Overall, they have promised a good 50 million doses for the second quarter, while Moderna wants to deliver a good 6.4 million and AstraZeneca at least 12.4 million cans. A good ten million doses are said to come from Johnson & Johnson.

According to earlier information from the Ministry of Health, BioNTech had promised deliveries of  5.1 million vaccine doses each week in June. In calendar week 23 – which begins on June 7th – only just under 4.6 million BioNTech cans are expected instead, and a good four million in calendar week 24. In calendar weeks 25 and 26, around 5.96 million doses are to be delivered. 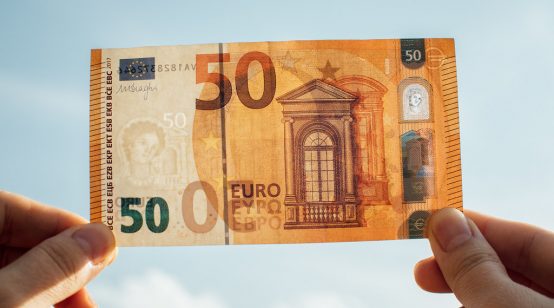 Ireland’s Growth Economy was growing strongly before the pandemic and was outperforming the equivalent sector in the UK, that’s according to a new study by leading growth capital investor, BGF. The 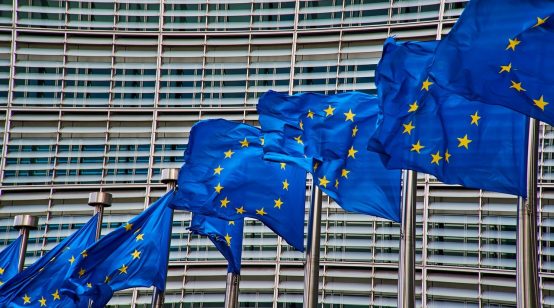 The EU Commission has announced the investment of €14.7 billion from Horizon Europe, the EU’s key funding programme for research and innovation, in the acceleration of green and digital transitions 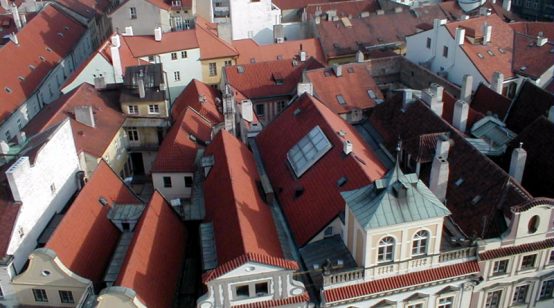 Against a backdrop of repeated delays to the upgrade and expansion of the Czech Republic’s digital infrastructure, news that a recently launched investment fund has acquired the country’s heavily