A deadly second wave of COVID infections is leaving India in turmoil, with numbers rising by the millions in infected cases. The second most populous country in the world is accountable for more than half of the world’s daily number of coronavirus cases, totaling around 300,000 or more per day.

Reports reveal that over 200,000 people have lost their lives to the virus, and experts say the number of infections is only a “a fraction of the real reach of the virus’s spread,” according to the New York Times. EU member states have now pledged to provide India with medical assistance to slow the devastating toll of the virus, where India is now struggling to find space to bury the dead.

“Alarmed by the epidemiological situation in India. We are ready to support,” wrote European Commission President Ursula von der Leyen on Twitter. “The EU is pooling resources to respond rapidly to India’s request for assistance.”

Through the EU Civil Protection Mechanism, member states such as France, Italy, Ireland along with eight other EU countries have pledged ventilators, medicine, oxygen generators and more this week to provide to India in their time of dire need. The EU Commission is co-financing the transport of the support through the EU Emergency Response Coordination Center.

“We are working around the clock to channel EU assistance to India. It is in everyone’s interest to support efforts at tackling the latest outbreak in the country. I thank France, Italy, Austria, Finland and Ireland for their latest offers of assistance. EU solidarity is fully in action,” said Commissioner for Crisis Management, Janez Lenarčič.

Additionally, Chancellor Angela Merkel further stated that Germany will follow their fellow member states’ actions in providing medical assistance, as Merkel’s spokesperson wrote on Twitter that Germany is “urgently preparing a mission of support.” Furthermore, the comments affirmed that “the fight against the pandemic is our common fight,” and that “Germany stands in solidarity with India.”

In order to prevent the risk of new coronavirus variants and infected cases threatening Europe, multiple countries have already imposed strict travel measures against India. Both Italy and Germany have stated that only their citizens are allowed to enter their respective countries from India.

On Tuesday, Belgian Prime Minister Alexander De Croo introduced a ban on all arrivals from India, especially after 20 Indian students had tested positive with the Indian B.1.617 COVID variant after entering Belgium from France. France, Netherlands and former EU member state United Kingdom have all placed similar restrictions against India.

“Our scientists are hard at work studying the new Indian variant. We can’t let our guard down. Friday was the record day for cases worldwide with 893,000 positives of which 346,000 in India,” said Italian Health Minister Roberto Speranza on Sunday.

At the same time, India is the leading manufacturer of COVID vaccinations, yet plans to ship out doses to other countries around the world have come to a halt. 2.4 million doses of the AstraZeneca vaccine is now being held back from being exported due to the demand for vaccines in India.

The new vaccine restrictions from India, “will affect us and the entire world,” according to Dr. Jhalak Sharma, chief of the immunization department within Nepal’s health ministry. 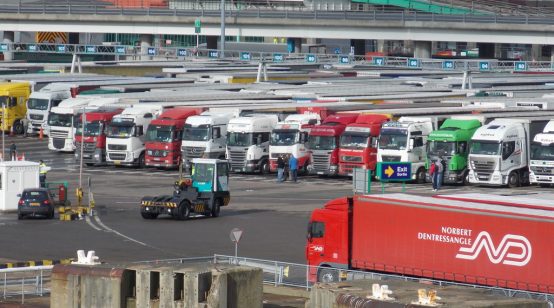 The EU Parliament has voted in favour of granting its consent to the agreement setting the rules of the future EU-UK relationship. It was on December 24th last that EU and 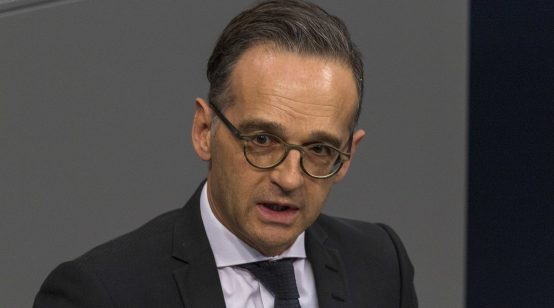 Russian troop movements on the border with Ukraine, the situation of Kremlin critic Navalny: Relations with Russia are at a low point, said Germany's Foreign Minister Heiko Maas on Sunday.