Irish Ferries has today announced a new service on the Dover to Calais shipping route. The service is planned to start in June 2021, and according to Irish Ferries will significantly strengthen the capacity and reliability of the landbridge for exporters and importers. The announcement caused an increase in the share price of the Irish Continental Group, the Irish Ferries parent company.

The news comes following a challenging number of months for hauliers travelling between the UK and the EU due to a combination of new post-Brexit border controls and backlogs of trucks building up as drivers awaited access to Covid tests.

Doug Bannister, Chief Executive of the Port of Dover, said, ‘We are delighted to welcome Irish Ferries to Dover. This announcement gives the millions of customers across the UK and the Republic of Ireland who value the intrinsic benefits of the shortest sea crossing to Europe, the prospect of even more choice. We believe the inclusive landbridge product will be popular with Irish exporters and will strengthen the just in time supply chain into the European Union. This is a clear signal of market confidence in the Dover route and will complement the resilient services currently provided. We wish Irish Ferries every success and look forward to having them on the route in the summer and working together as part of the Dover team building the future success of the Short Straits.’

The announcement comes ahead of the expected opening of the new port of Calais in the coming weeks. The €800 million works will increase the efficiency of the Channel port including double-deck, double-lane linkspans which will speed up loading and unloading. Calais’ three older berths will remain active, bringing the total number of ferry berths to six.

Jean-Marc Puissesseau, Chairman, of the Port of Calais, said, ‘The commencement of the service operated by Irish Ferries emphasises the strategic position of the port of Calais in the trade between Ireland, the United Kingdom and the continent. It is a clear sign of confidence just a few weeks before the opening of the new port of Calais.’ 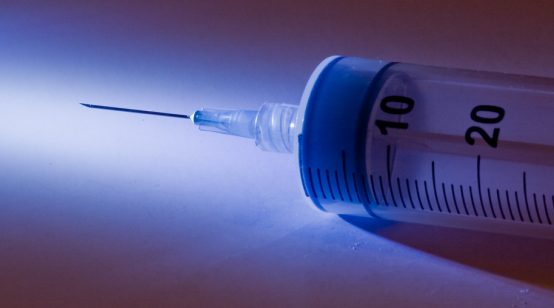 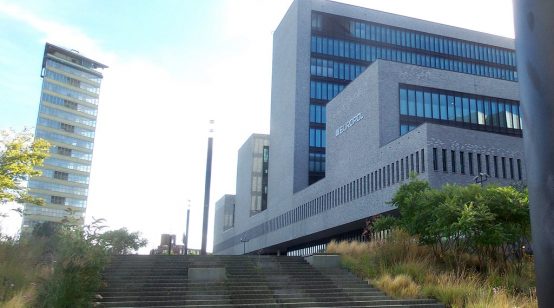 Serious and organised crime poses an unprecedented threat to the EU and its citizens according to Europol’s European Union Serious and Organised Crime Threat Assessment (SOCTA), 2021. The SOCTA, published