Ibec, Ireland’s largest lobbying and business representative group, has forecast that Ireland is due to experience a 3.1% increase in GDP in 2021 on the back of continued export growth. Ibec’s latest Quarterly Economic Outlook, cites Ireland’s acceleration of the Covid-19 vaccine rollout in the coming weeks as the foundation for improved conditions for many households and businesses in the second half of the year, however the forecast is down from the 5.3% GDP growth the organization had previously predicted.

According to the report there are currently over 650,000 unemployed people in Ireland and a further 310,000 reliant on wage subsidies from the Government, in a country with a population of just under five million.

The opening months of 2021 have been some of the most difficult for the Irish economy and society since the onset of COVID-19. However, Ibec is positive that the opportunity exists for an uplift in the economy and a return to what it refers to as a ‘normal rhythm’ in the second half of 2021.

Commenting on the report, Ibec Chief Economist, Gerard Brady, said: ‘Lockdown measures in the first part of the year have been tough and protracted, placing additional pressure on the economy, with particular disruption to the labour market. There are currently over 650,000 people unemployed, with a further 310,000 reliant on wage subsidies. The current restrictions mean that most will remain there well into the second quarter. While the impact of this has been significant, there is cause for optimism.’

Ireland’s vaccination program has been hit with a range of setbacks, with less than 800,000 people having received a vaccination. The country currently remains in the highest level of lock-down with only essential businesses open.  According to Mr. Brady, plans for a rapid increase in vaccination supplies from April will impact economic growth.

He said, ‘Notwithstanding turbulence so far, vaccine supply is set to increase rapidly from April onwards. Efficient rollout will be key to meeting vaccine timelines, allowing for the unwinding of some lockdown measures and economic recovery later in the year. Disregarding the noise about vaccine supply, the signal is clear – with efficient rollout most adults should have their first dose by Q3. From there, light will begin to creep in.’

Mr. Brady highlighted the importance of Government continuing to support those worse effected by the pandemic. As a return to ‘normal trading and employment’ is still a far-off prospect given there will be an ongoing need for social distancing and other public health requirements even as the vaccine program ramps up, he said continued support from Government was necessary ‘to give confidence to consumers and businesses alike.’ 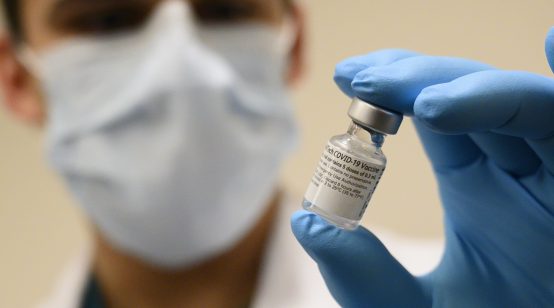 Dozens of cases of myocarditis have reportedly occurred in Israel after vaccination with the BioNTech / Pfizer vaccine - primarily in young men. Israel Ministry of Health is investigating cases of 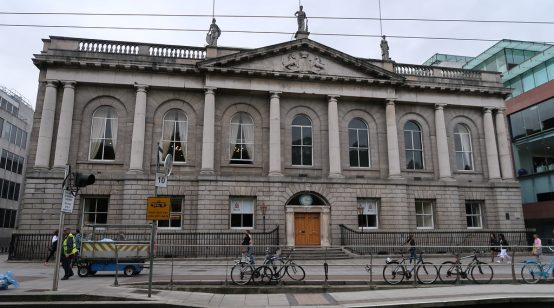 A national study of 20,000 patients conducted by the Royal College of Surgeons in Ireland (RCSI) University of Medicine and Health Sciences and the Health Service Executive (HSE) Health Protection 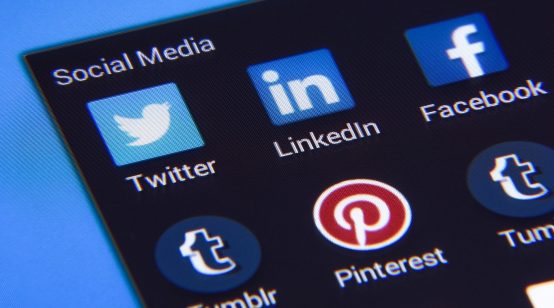 A Russian court has slapped Twitter Inc. with a $116,800 penalty for its failure to delete an alleged banned content. According to a report by Al Jazeera, the government of