Various EU countries are in favour of a vaccination certificate to allow for unrestricted travel during the summer. However, there are also dissenting voices. An EU video summit is supposed to bring clarity today.

Israel has become the blueprint for vaccine certifications. The “green passport” is used as an entrance ticket for the theatre, shops and, if possible, long-distance travel. However, unlike in the EU, more than 70 per cent of Israelis are vaccinated.

However, such a pass only makes sense if it ensures freedom of movement in one’s own country but also allows international travel. To do this, however, the EU governments would first have to come to an agreement and mutually recognize such a document.

That is why the expectations of the EU’s corona video summit today are high. In the run-up to the video summit, there were sometimes heated internal debates between the EU governments about how to proceed. Germany, the Netherlands, and France see the vaccination certificate as a problem, primarily since it was not even clear at this stage whether or not vaccinated people can pass the disease on. However, a first preliminary study from Israel concludes that the vaccine from BioNTech/Pfizer prevents the transmission of infections to others by almost 90 per cent.

Numerous countries such as Greece, Belgium, Malta, Cyprus, Hungary and Austria are therefore putting pressure on a vaccination certificate. Denmark and Sweden have already announced that they will introduce such a certificate on June 1st.

At the end of January, the EU countries had already agreed on the information that a vaccination certificate should contain. In addition to personal details, it would include detailed information on the vaccination status. The EU Commission has already presented guidelines for creating an “eHealth Network” for vaccination records.

So far, they are only intended to be used for medical purposes. However, they can be extended to all areas of everyday life. However, an EU-wide, fully digitized green passport will not yet exist this summer, simply as many European states lack the digital infrastructure to facilitate this. 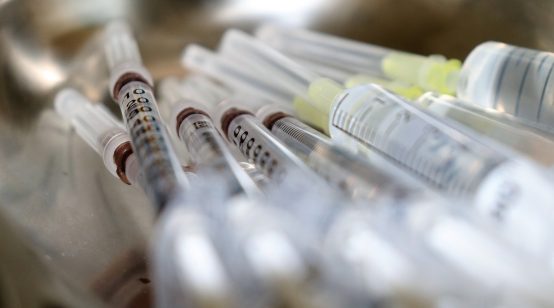 The European Union (EU) is targeting to inoculate 70 percent of its population by the middle of July amid the continuous manufacture and supply of vaccines to its members. According 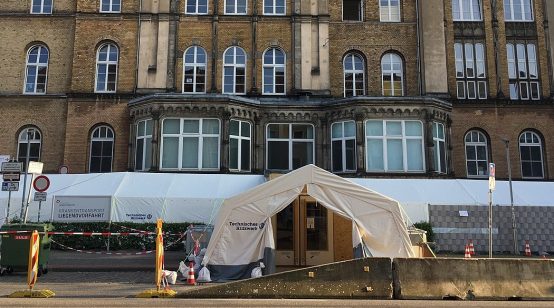 In both economic and public health terms, the European Union’s vaccination campaign has been one of the costliest failures in the bloc’s history. As of April 7th, less than