Two months into the new decade, one of the defining trends of development finance in the 2010s is showing no signs of slowing down. “Eurobonds” – bonds issued in foreign currencies, not necessarily in Euros but often on the London Stock Exchange (LSE) and Irish Stock Exchange (ISE)  – have become a prime tool for sub-Saharan African (SSA) governments looking to raise capital for infrastructure projects or servicing debts.

Already in 2020, a number of major West African economies are heading to the global financial markets. Ivory Coast has just announced its plans to issue a Eurobond worth 230 billion CFA francs (€349.3 million), out of 1.5 trillion CFA francs (€2.28 billion) in new debt this year. This comes just after neighboring Ghana marked the year with what BusinessDay identified as the “longest-dated Eurobond ever issued by a sub-Saharan African government.” In Nigeria, President Muhammadu Buhari’s government wants to move ahead with its own $3.3 billion (€3 billion) Eurobond sale for the first time since 2018.

Less than fifteen years after the Seychelles became the first SSA economy outside of South Africa to issue bonds, private finance has become a prime source of capital for African governments. It is easy to understand the appeal for African policymakers. Private financing comes with fewer conditions and less bureaucracy than development assistance from Western governments or multilateral institutions, while European investors see the contrast between rapid growth rates in Africa and lower returns across most of Europe and often decide they can secure greater returns on investment on the other side of the Mediterranean.

Eurobonds are no free lunch

This diversified access to capital may seem like an unmitigated positive, but it does raise critical questions for the long-term stability of SSA economies. Are these private funds subject to standards of transparency to protect against graft or mismanagement? Are investors taking the long-term interests of the borrower countries into consideration? And most importantly, are African governments parlaying these loans into a permanent tax base that will make their borrowing sustainable over the long term?

The answer to all of these questions unfortunately seems to be a curt “no.” Compared to the strict transparency requirements built into foreign aid provided by donor governments, and even the flawed conditions attached to financing from multilateral institutions such as the IMF, Eurobond sales have effectively become a “blank cheque” driving African debtors into the red without generating returns on investment that justify their ultimate cost. That lack of transparency is disturbing, given that over $26 billion worth of African sovereign debt was issued on the global market in 2018 alone.

While opinions are mixed on whether this sovereign debt burden represents a full-blown crisis, these Eurobonds’ systematic market failure could ultimately produce an unsustainable debt bubble. The European governments, and especially Germany, pushing to make private capital and enterprise a primary driver of economic growth across sub-Saharan Africa need to keep a close eye on this threat. Unless Eurobonds are making African states more economically robust and financially sound, they will ultimately do more harm than good.

So where should this private capital be going? While infrastructure, agriculture, and education are all important areas for investment, robust and reliable tax systems are the most critical starting point for making African states financially stable over the long term. Even as Nigeria looks to take on additional Eurobonds, its current debt repayments already take up two-thirds of its revenues, despite the fact total public debt represents just 20% of GDP. Even after years of tax reforms by the Buhari government, Nigeria still only collects 6% of its GDP in taxes; the World Bank indicates that percentage needs to be in the realm of 15%.

For Nigeria and other SSA countries looking to address chronic revenue shortfalls, technology may ultimately provide the answer. On the other side of the continent, for example, the Kenya Revenue Authority (KRA) completed the implementation of its Electronic Goods Management System (EGMS) last November, with February 29th marking the end of the grace period for the sale of goods produced or imported before November. The EGMS, which has been in the works with 2013, uses sophisticated electronic tax stamps to ensure that a range of consumer products including both alcoholic and non-alcoholic beverages, as well as cigarettes and cosmetics, are being legally sold and have had the appropriate tax assessed.

Even before its complete implementation, the “track and trace” system powered by these electronic stamps helped generate a 45% increase in tax compliance. In addition to helping the Kenyan government increase its overall tax revenue, the EGMS has the added benefit of protecting public health by reducing black market sales of harmful products such as cigarettes. Indeed, the World Health Organization advises countries to adopt precisely this type of tracking system as part of its Framework Convention on Tobacco Control (FCTC), which Kenya ratified in 2004; Kenya also signed the supplementary Protocol to Eliminate Illicit Trade in Tobacco Products in 2013.

If other SSA governments plan to follow Kenya’s example on excise taxes, however, they will need to be equipped to handle the type of fierce industry backlash that complicated efforts to implement the EGMS in Nairobi. Indeed, even tax authorities in countries like South Africa, which is supposed to have the most robust institutions on the continent, have been hindered from attempts to collect taxes or implement reforms by the pervasive influence of local actors like the Gupta family or global companies such as British American Tobacco.

These contrasting experiences, however, could offer a way forward for both the European policymakers and private investors supporting Africa’s expanding sovereign debt burden. By pushing governments across the continent to use the capital raised by bond sales to implement long-overdue tax reforms, these stakeholders could ensure the money raised via Eurobonds is going towards to the long-term fiscal solvency of these states.

Such reforms would also help ensure those buying Eurobonds are able to recoup their investments, avoiding the type of default that has burned both investors and the public in Mozambique. To reduce the risks to their own balance sheets, bondholders in both London and Dublin ultimately need learn from the strengths of the foreign aid system they are coming to replace.

EU Eyes Better Ties With US Under Biden Presidency 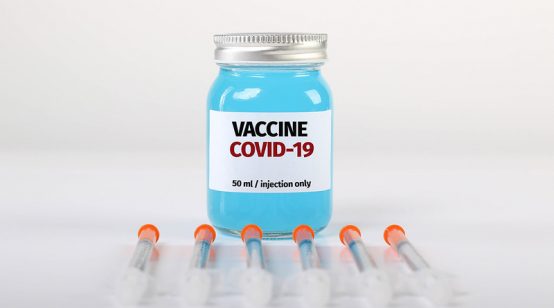 Pharmaceutical giant Moderna, one of the participants in the manufacture of a cure against the coronavirus disease-2019 (COVID-19), has sought the approval of the European Union, 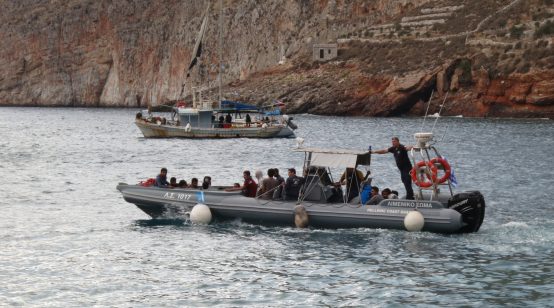 Due to the corona pandemic, fewer people have made the dangerous journey to Europe, but an EU report warns of a further increase in immigration via the Canary Islands. The Canary 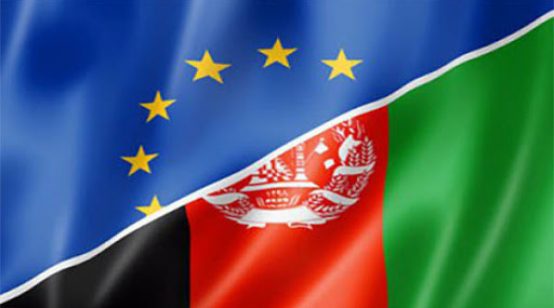 During a virtual donor conference for Afghanistan, the European Union pledged a further 1.2 billion euros over the next four years. The European Union has committed itself to additional financial support