Social media giant Facebook has postponed the launch of its European dating feature following a visit to the company’s European headquarters in Dublin by representatives from the Irish Data Protection Commission (DPC).

The dating feature was due to go live for Facebook users in Europe today, February 13th, ahead of Valentine’s Day. However, in a statement from the DPC, the organisation says it is ‘very concerned’ that it was made aware of Facebook’s intention to launch the feature just 10 days before it was due to go live.

The statement raised concerns from the DPC in relation to a lack of information made available in regard to Facebook Ireland’s decision- making process prior to launching the feature and the lack of documentation relating to the Data Protection Impact Assessment.

A Data Protection Impact Assessment is a process whereby planned processing of personal data is assessed to consider the impact on the rights and freedoms of individuals. It is a requirement under European General Data Protection Regulation.

The statement said, ‘Facebook Ireland first contacted the Irish Data Protection Commission (DPC) in relation to its intention to roll-out a new Dating feature in the EU on Monday 3 February.

We were very concerned that this was the first that we’d heard from Facebook Ireland about this new feature, considering that it was their intention to roll it out tomorrow, 13 February.

Our concerns were further compounded by the fact that no information/documentation was provided to us on 3 February in relation to the Data Protection Impact Assessment or the decision-making processes that were undertaken by Facebook Ireland.’

The statement goes on to say that officers from the DPC conducted an inspection at the Facebook Ireland offices on Monday February 10th in order to ‘expedite the procurement of the relevant documentation.’

It finishes by saying that Facebook alerted the DPC on Tuesday night February 11th that the company has ‘postponed the roll-out of this feature.’

Speaking to BBC News, a Facebook representative said, ‘It’s really important that we get the launch of Facebook Dating right, so we are taking a bit more time to make sure the product is ready for the European market.

We worked carefully to create strong privacy safeguards and complete the data-processing impact assessment ahead of the proposed launch in Europe, which we shared with the [regulator] when it was requested.’

Facebook Dating was launched in the US in September and is also available in a number of countries in South America and Asia. At the time of it’s US launch Facebook said it planned to launch in Europe in early 2020.

The dating feature allows users to opt in and create a dating profile separate from their main Facebook profile.

User’s existing data is then used to show potential dating matches with similar interests outside of their existing connections. The feature also shows user information from Instagram, a Facebook owned company. In an attempt to protect privacy, the feature does not allow the sharing of links, images or videos.

Facebook has not provided a revised launch date for the dating feature in Europe.

(Image by Mohamed Hassan via Pixabay.com) 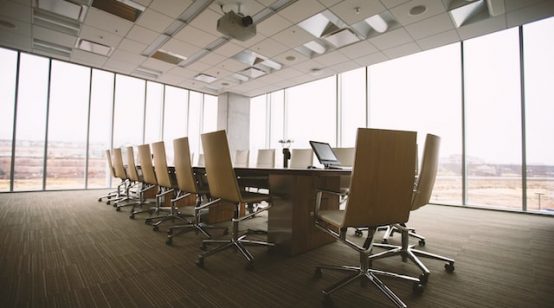