US sanctions have delayed the project’s completion by a few months, the leaders of Russia and Germany have said.

The controversial Nord Stream 2 pipeline will become operational by early 2021, Russian President Vladimir Putin and German Chancellor Angela Merkel made clear after a meeting in Moscow on Saturday.

Nord Stream 2 is a pipeline project to deliver natural gas from Russia directly to Germany via the Baltic Sea.

It is supposed to double the capacity of Nord Stream 1, which was opened in 2011, with a capacity of 55 billion cubic meters of natural gas per year.

In December 2019, under the US National Defense Authorization Act for 2020, the United States imposed sanctions on firms working on the almost-completed Nord Stream 2 pipeline. This led Swiss company Allseas to suspend the laying pipes and withdraw from the project.

Russia, however, has declared it has the capacity to complete the pipeline on its own, a vow reaffirmed by Putin at his joint news conference with Merkel in Moscow on Saturday.

“I hope that by the end of this year, or in the first quarter of next year, work will be finished and the gas pipeline will start operating,” Putin stated, as cited by AFP and France24.

“It is a question of deadlines. That’s the only issue here,” the Russian leader elaborated, noting that the American sanctions would cause a delay of “several months” in the launch of Nord Stream 2.

German Chancellor Angela Merkel in turn made it clear she did “not agree with the US approach” of imposing sanctions over Nord Stream 2.

“[Germany] considers extraterritorial sanctions to be unsuitable and that’s why we continue to support this project,” she said.

“Despite the sanctions it will be possible to complete Nord Stream 2… There is a certain delay but it will be completed,” Merkel added.

According to the United States, the 9.5-billion-euro pipeline, which belongs to Russian state company Gazprom, would expand too much Russia’s influence over Western Europe’s security and economy, could be used as a “tool of coercion” and could turn Germany into a “hostage of Russia.”

Earlier this week, together with Turkish President Recep Erdogan, Russia’s leader Vladimir Putin took part in the launch of the TurkStream pipeline, a downsized version of the now defunct South Stream pipeline project, which would deliver Russian natural gas to Southern Europe via the Black Sea, circumventing Ukraine. TurkStream is also the target of the same US sanctions, just like Nord Stream 2.

During their meeting in Moscow on Saturday, Putin and Merkel also discussed the crisis situation in Iran, and a proposal to host Libya peace talks in Berlin.

France Gets Curfew Anew as Virus Cases Shoot Up

EU Gets Approval to Slap American Goods With $4-Billion Tariff

The EU must not allow Guinea to become another Belarus

France Gets Curfew Anew as Virus Cases Shoot Up

The French government has imposed a nighttime curfew for several cities, including Paris, in a bid to keep the coronavirus outbreak at bay and protect the vulnerable and health workers. In 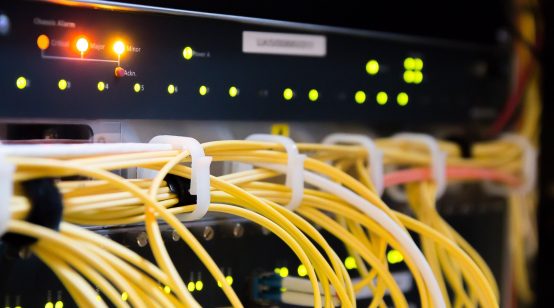 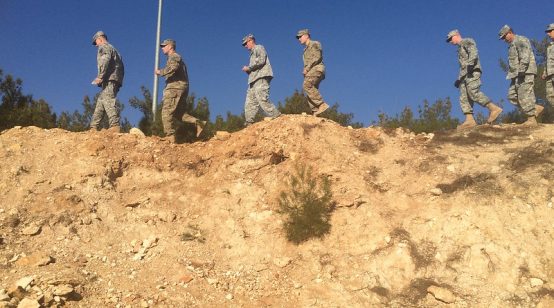 European Union (EU) members Greece and Cyprus were threatening additional sanctions against Turkey over the latter’s unfavourable reopening of some parts of Varosha. In a report by