Saskia Esken and Norbert Walter Borjans have been elected as the SPD’s new leadership in a surprising result. The duo prevailed against moderate Olaf Scholz and Klara Geywitz.

Former North Rhine-Westphalian Finance Minister Norbert Walter-Borjans and Member of Parliament Saskia Esken have been elected by the SPD base as the new duo on the party’s top. In the ballot, the two candidates prevailed with 53.06 percent against Vice-Chancellor Olaf Scholz and Klara Geywitz.

Scholz and Geywitz received 45.33 percent of the votes. Nationwide, about 54 percent of the more than 425,600 Party members had participated in the voting process. However, the new leadership has yet to be confirmed in the coming at the party’s congress – which is a certainty at this stage. Nonetheless, the delegates must first agree to the necessary changes to the statutes. So far, only a single person can stand at the head of the SPD.

The designated new party leader Walter-Borjans stressed after the results announcement, he and his co-chairwoman would have to work for more cohesion in the party. It was clear that they had to make sure that “we stay united”. Only unity could make the SPD strong again, Esken added.

Esken and Walter Borjans are seen as representatives of the party’s left-wing, and especially Esken had spoken out for the party chair against the continuation of the Grand Coalition during the race, yet both have always refrained from a hasty break. However, both do intend to renegotiate the coalition agreement as they demand further billions of investments in climate and infrastructure as well as a minimum wage of twelve euros. These demands are likely to put the grand coalition in real jeopardy.

The two defeated candidates, Scholz and Geywitz, pledged their support towards the new leadership, stating that the SPD now had a new party leadership, and everyone needed to assemble behind them to guarantee their success.

For almost half a year, the Social Democrats had lacked an elected party leadership, as Andrea Nahles resigned as chair at the beginning of June. The SPD executive committee decided to place the future leadership of the party in the hands of dual leadership. In the interim, a trio of Manuela Schwesig, Malu Dreyer and Thorsten Schäfer-Gümbel shared the burden as party leaders. With the party’s newly elected leadership now, a paradigm shift that might have a severe impact on Germany’s government is conceivable. 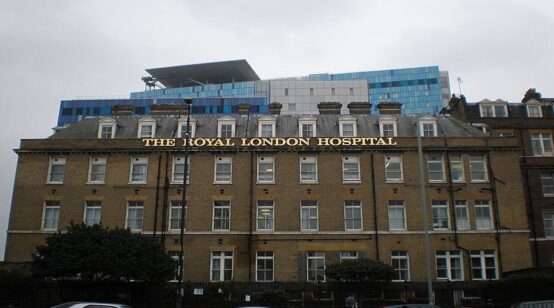