Just days before the NATO summit, the dispute over the “brain death” diagnosis of President Macron has escalated. Today, France summoned Turkey’s ambassador after President Erdogan stated Macron himself was suffering from “brain death”.

Macron uttered his controversial remarks on NATO in light of Turkey’s invasion into northern Syria. With Erdogan’s words now, he was responding to the repeated criticism of Macron. Inter alia, Macron had accused Turkey of an “aggressive” approach, which affected the security interests of all NATO countries. According to the Elysée Palace, Macron was seeking “clear answers” from Erdogan next week.

Erdogan and Macron will meet next Tuesday at the NATO summit in Watford, near London, where the military alliance is celebrating its 70th anniversary. Erdogan has scheduled meetings with Macron, Chancellor Merkel as well as Prime Minister Johnson. The point of emphasis remains on Turkey’s actions in Syria.

Most importantly, Macron’s call on Europeans to defend themselves and not rely on Washington has been rebuffed by all sides. Particularly the Eastern European states see themselves threatened by Russia and do not seek to renounce the protection of the United States. The Alliance also rejected a letter from Macron to President Putin. In the letter, Marcon was ready to examine the Russian offer of a moratorium on nuclear-sensitive medium-range systems.

As a result, NATO Secretary-General Stoltenberg has sought to mitigate the damage caused before the London Summit. He recognized a positive trend in the alliance, “unprecedented process” regarding Trump’s demands for an increase in defense spending.

Stoltenberg estimated the increase by European allies and Canada at €118.1 billion in the period between 2016 and 2020. Trump demands that all NATO members spend “at least two percent” of the economic performance for defense by 2024. Particularly Germany, which still is nowhere near the two percent, has been criticized repeatedly by Trump for letting itself be protected at the expense of the United States.

On Thursday now, news transpired that in future Germany would be paying just as much into NATO’s joint budget as the United States. The German share of the common budget of currently around € 2.4 billion will increase in the future to about 16.3 percent, while the United States’ will decrease to the same percentage. 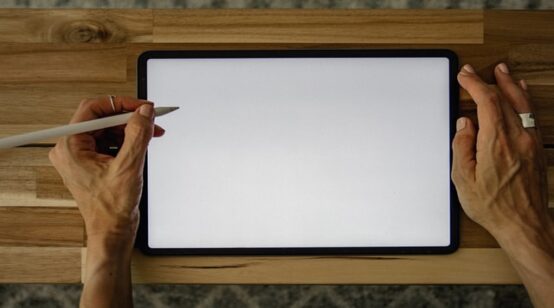 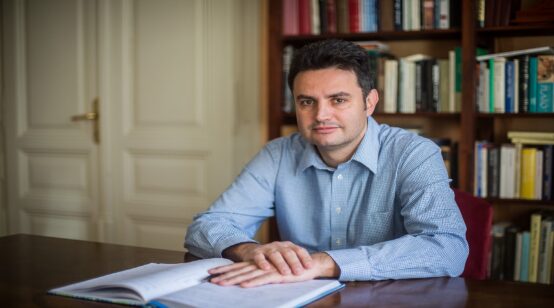