Outgoing President of the EU Council, Donald Tusk has said there is still time to stop Brexit.

Delivering the keynote speech at the opening of the academic year at the College of Europe, Mr. Tusk urged all involved ‘not to give up’.

In his speech he referenced the teachings of Hannah Arendt saying, ‘that things become irreversible only when people start to think so.’

With the UK general election less than a month away, the election campaign is progressing at fast pace.

Prime Minister Boris Johnson, hoping for a majority, intends on pushing through the deal agreed with the EU and exiting the Union on January 31st.

Jeremy Corbyn’s Labour party is campaigning on a promise to renegotiate the deal and put it back to the people in a referendum giving the opportunity to remain.

Mr. Tusk will step down from his role as President of the Council next month, after five years.

Using the core theme of unity, he touched on the issues that had shaped his term, from its commencement in 2014.

He spoke of ‘the Kremlin’s aggressive policy’ which he believes put at stake ‘….not only the future of independent Ukraine and the security of Central Europe, including that of my country, but the sovereignty of Europe as a political entity.’

Protecting the unity of the Eurozone and building a consensus around a common migration policy were the other key areas of the speech before he turned to unity in the context of Brexit.

Speaking candidly, he caveated his thoughts on Brexit by saying, ‘I want to tell you something I wouldn’t have dared to say a few months ago, as I could be fired for being too frank.’

In response to the opinions of some Brexiteers, that leaving the EU is the only way to make the UK great again, he said, ‘But the reality is exactly the opposite. Only as part of a united Europe can the UK play a global role, only together can we confront, without any complexes, the greatest powers of this world.

He said that after its departure from the EU, ‘…the UK will become an outsider, a second-rate player, while the main battlefield will be occupied by China, the United States and the European Union.’

In an emotive warning to Brexiters, Mr. Tusk ended his comments by saying, ‘Brexit is the real end of the British Empire.’ 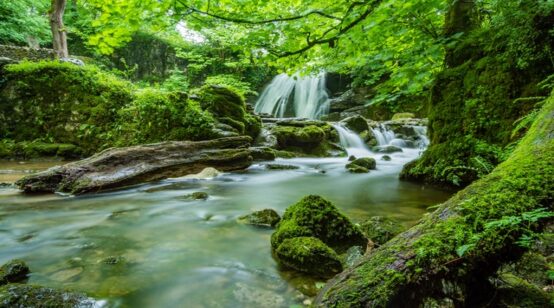