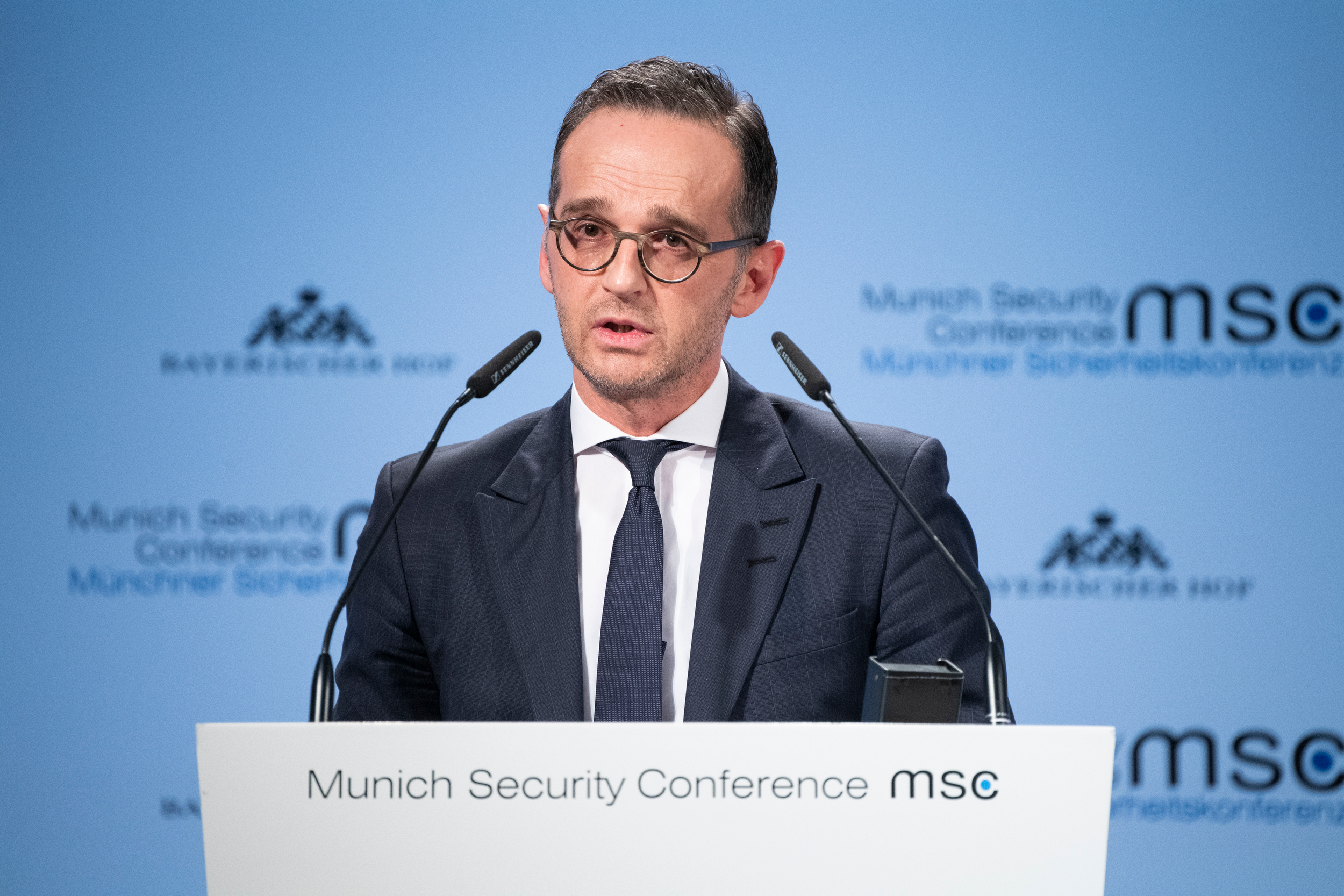 100,000 Kurds inhabited the area Tukey has invaded. With the Turkish attacks in northern Syria, a mass exodus of fleeing people has begun. Turkey justifies its invasion by referring to United Nations Charta Article 51 and its notion of self-defence. Meanwhile, Germany’s Foreign Minister Maas considers Turkey’s actions as “not in accordance with international law”.

Maas also reacted to the personal attacks of Turkish President Recep Tayyip Erdogan. He prefered not to address these, Maas stated, though he would “prefer, Mr Erdogan shoots with words instead of missiles”. After restricting German arms exports to Ankara, Erdogan attacked Maas the previous week, opining Maas did “not understand politics” as he was “a political freshman.”

Turkey launched its attack against the Kurdish militia YPG in northern Syria on October 9th. The Group is regarded as a terrorist organisation by Ankara. However, Turkey was neither asked for help by the Syrian government nor did the UN Security Council provide the necessary mandate. Ankara, therefore, justifies the invasion as its right to self-defence.

This claim has been contradicted by the Scientific Service of the German Bundestag, however, which has concluded that the invasion is contrary to international law. It states that “even with generous interpretation” no right to self-defence can be recognised.

At the same time, Maas warned Turkey about the loss of European payments under the Refugee Agreement. The Europeans did not agree that Syrian civil war refugees, who are now in Turkey, will be sent to north-eastern Syria, the minister said. This was one of the issues Turkey has to talk about, also in the context of the refugee agreement: “Because we will not pay money for matters that we believe are illegitimate or illegal,” Maas said.

In just over a week, according to recent data from the UN Emergency Relief Agency Ocha, at least 165,000 people have been displaced by the invasion, including an estimated 70,000 children. “More and more of them will flee to neighbouring Iraq and other areas that are not prepared to accept displaced families,” a spokesperson said. About 2,400 people have already crossed Iraq’s border. The situation in Syrian camps was “extremely worrying,” Ocha had announced on Friday.

World leaders have come together in Davos for the World Economic Forum's first in-person winter Annual Meeting since the COVID-19 pandemic began. Running from 16 to 20 January, Davos 2023

The world’s richest 1% grabbed nearly two-thirds of all new wealth worth $42 trillion created since 2020, almost twice as much money as the bottom 99 percent of the world’s