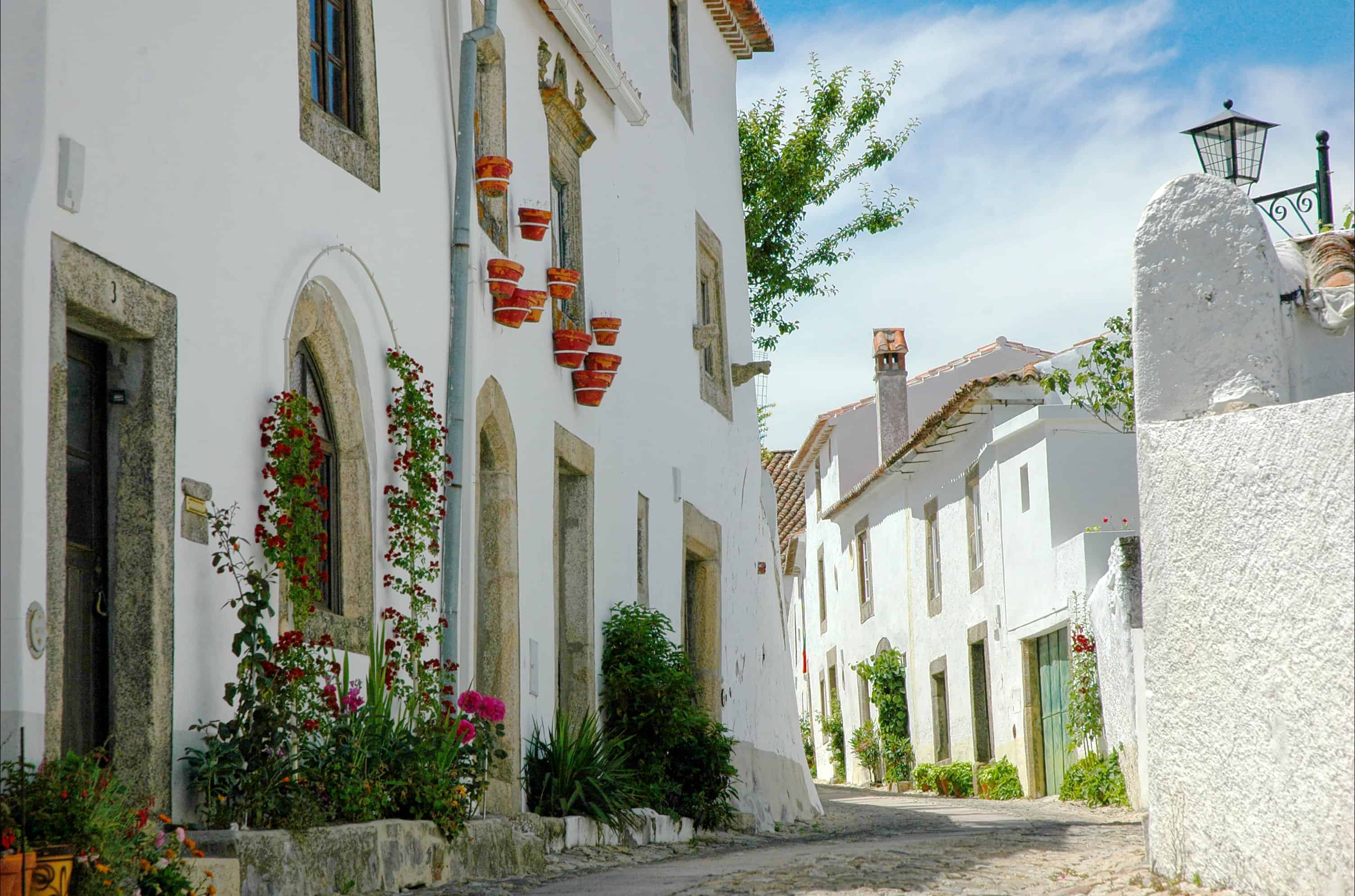 With anti-government demonstrations well into their third month, Hong Kong’s streets are all but soaked in tear gas. Hundreds of flights out of regional nexus point Hong Kong International Airport have been cancelled, and the government was last week forced to slash economic projections in the face of unyielding pro-democracy demands. The city, home to the world’s second largest group of billionaires, is on its knees.

At the same time, inquiries from Hongkongers about property in Portugal seem to have skyrocketed, with wealthy residents and investors scrambling for alternative residency amid the city’s rapidly deteriorating political situation.

“We have seen more inquires about Portugal properties from Hong Kong buyers in the past few months,” says Binoche Chan, chief operating officer at List Sotheby’s, “many see Portugese residence as an alternative option in Europe.”

Since its launch in 2012, Portugal’s golden visa scheme has attracted 7,500 applicants, and facilitated more than 4.6 billion euros in investment in the country. Under the scheme, an individual is eligible for a golden visa if they acquire at least 350,000 euros worth of Portugese property, granting successful applicants the right to live, work and study in the country in addition to visa-free travel within 26 countries under Europe’s Schengen umbrella.

“In 2019, more citizenship inquiries are coming from Hong Kong than any other Asian territory, including mainland China,” says Poland-based David Lesperance, managing partner at Lesperance & Associates, “in Hong Kong, most high net worth individuals are only now deciding they need a backup plan and an overseas residency, in case they need to leave the city in a hurry.”

From April to June, Chinese and Hong Kong demand for property in the Mediterranean country jumped 40.4 percent from a year ago, the highest number of inquiries in any quarter since 2016. This year, Portugal is among the top three destinations for regional buyers seeking a golden visa abroad.

While the benefits promised by the golden visa programme are obvious, it also doesn’t hurt that Lisbon has been ranked by accounting giant PwC as the best city for real estate investment and development prospects among major European cities for the year. In the metropolitan area of the capital, property prices were up by about eight percent last year; rental yields range from 5.5 to six percent.

According to a domestic advisory that specialises in residency and citizenship issues, Henley & Partners, inquiries from Hongkongers have seen a “dramatic spike” in recent months, with a 260 percent rise in June compared to 2018. In July, the number of inquiries more than doubled compared to June.

There remains, however, a potential flashpoint for the scheme. Across the Strait from the beleaguered city, Taiwan has come under fire from Beijing for offering asylum to fleeing Hongkongers. With Portugese exports to China nearing one billion euros during the first half of this year, this is a weighty string China may be tempted to pull. Until then, ongoing anti-government demonstrations in Hong Kong are proving a windfall for Portugal’s property market.

Just before the turn of the year, Russia again attacked Ukraine with dozens of cruise missiles and missiles. According to the authorities, there were dead and injured. Kyiv