Italy has been trying to convince the entire European Union to help relieve pressure it is experiencing from the ongoing influx of migrants through the Mediterranean.

Italy’s Foreign Minister Enzo Moavero Milanesi has unveiled several proposes for the EU to cope with the influx of migrants, including flying those eligible for asylum to EU soil with charter flights.

As the largest EU destination of the Mediterranean route of migrants from Africa and the Middle East, Italy has been bearing the brunt of their influx in the past few years.

Resent over that development has swollen the popularity of the far-right League party, with its leader Matteo Salvini becoming Interior Minister and Deputy Prime Minister in Italy’s coalition government in September 2018.

Salvini has since spearheaded government measures to crack down on the arrivals of migrants through the Mediterranean, including through private NGO migrant rescue vessels. Last week, he took part in the closure of Europe’s largest migrant center in Sicily.

The set of measures proposed by Italy’s top diplomat on Sunday appear designed to relieve the country’s burden for handling a huge share of migrant arrivals through an EU-wide framework.

According to Milanesi, those applicants deemed eligible for EU asylum should then be flown off to the Union with charter flights.

That way they would avoid human traffickers and dangerous sea voyages, he argued.

“Those who have the right to asylum must be able to travel in dignified conditions, not in the hands of criminals,” he said.

“Migrants are not looking for Italian, Greek or Maltese shores,” Milanesi declared.

“They are looking for Europe. Therefore we must find a solution within a European framework,” he emphasized.

In his words, incoming refugees should be distributed within the EU according to “objective and clear criteria.”

“The system works [however] only if a sufficient and significant number of EU countries joins,” Milanesi said.

The Italian Foreign Minister further insisted on European police and security forces coming together to crack down on human trafficking.

He also proposed greater investments in migrants’ countries of origin to improve their situation, possibly financed by EU bonds.

Milanesi is expected to present his suggestions to his EU colleagues on Monday at the Foreign Affairs Council in Brussels.

UK Eyes Vaccination of All Adults by End-July 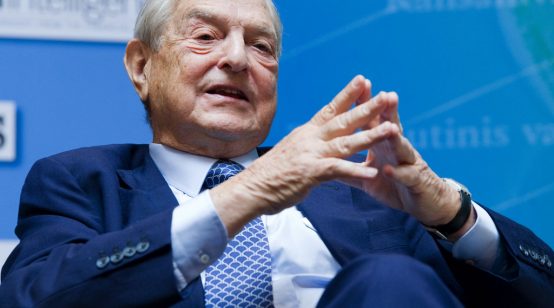 Hungary faces another defeat at the European Court of Justice (ECJ) due to the alleged criminalisation of refugee workers. The so-called "Stop Soros law" of Prime Minister Viktor Orban's government 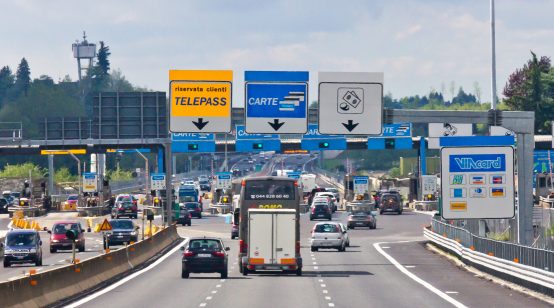 Germany faces criticism from the EU over its entry rules for the Czech Republic, Slovakia and Tyrol. A letter of complaint from the EU Commission to the German EU ambassador 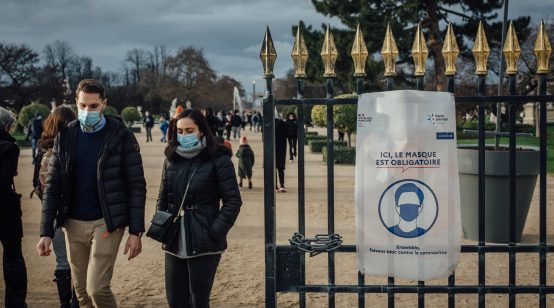 Week after week finds France in a sort of COVID limbo, as the number of coronavirus cases remains relatively steady. While the extremely slow decrease may frustrate citizens coping with