Jean-Claude Juncker, the President of the European Commission, made an official statement regarding the Brexit deadline on Apr. 3rd.

Should EU member states do more to help refugees ?

Economic Inequality Out of Control, Reports Oxfam, Ahead of Davos

MI5 Shrugs Off US Huawei Warnings

Irregular Migration to EU falls to Lowest Level Since 2013

[embed]https://youtu.be/lSCMAzZqiz0[/embed] Jean-Claude Juncker, President of the EC, receives the Bridge-Builder Award presented by the American Chamber of Commerce 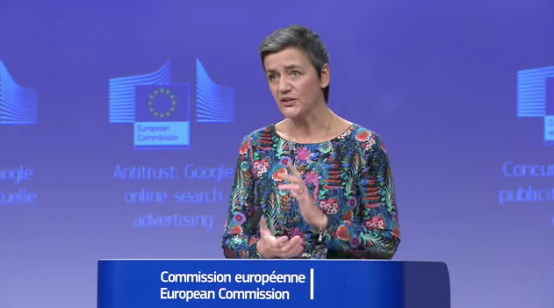 The European Commission has fined Google €1.49 billion for breaching EU antitrust rules. Google has abused its market dominance by imposing a number of restrictive clauses in contracts with third-party