The European Union and the State of Qatar have agreed to terms defining the open skies agreement scheduled to be signed later in 2019, the countries announced in a joint statement.

The State of Qatar and the European Union are weeks away from finalizing an air transport agreement that will ensure fair competition and transparency and cover a “social aspects clause”.

According to a February 5 statement by chief executive Akbar Al Baker, the two sides are currently “in the final stages” of closing their “Open skies” air service agreement which has been in the works for years.

And while the exact details of the deal are yet to be disclosed, Qatar Airways revealed that the agreement means “all air carriers from the 28 European Union member states and Qatar now have unlimited and unrestricted access to their respective territories.”

During his keynote speech at the ongoing CAPA Qatar Aviation Aeropolitical and Regulatory Summit in Doha, Al Baker said that Qatar was committed to offering unrestricted commercial opportunities to European Airlines.

However, the announcement failed to answer some of the burning questions both the media and the attendees had. According to Aerotime News Hub, the three major Gulf Carriers (Qatar Airways, Emirates, and Etihad Airways) faced strong accusations in Europe, none of which were addressed at the summit.

A coalition composed of European airline workers, passengers, and companies, known as Europeans for Fair Competition, has campaigned against Qatar Airways, among others, saying that European airlines cannot compete with state-subsidized carriers that “do not play by the rules,” the report said.

The coalition argued that cash subsidies Qatar and other Gulf carriers receive isn’t the only problem that threatens European jobs.

“It’s not just the subsidies that come in the form of cash that massively undermines fair competition. The financial realities of aviation competitiveness are also affected by other areas of governmental control”, the Europeans for Fair Competition website said.

The coalition also claims that the high taxes on air travel, airport fees, emission requirements, night flight bans, and rigid job protection laws halt the growth of domestic airline carriers and give an unfair advantage to the much less regulated airlines operating out of the Gulf area.

Qatar Airways, like Emirates and Etihad Airways before it, have all denied these accusations, stressing that they have taken “bold” steps by agreeing to articles on fair competition.

This is not the first time Qatar Airways has come under fire for its business practices. The airline’s air service agreement with the US has been rattled by accusations of unfair competition, which were soon followed by an aggressive campaign lobbying against the carrier operating in the country.

The Partnership for Open & Fair Skies, lead by United, American, and Delta Airlines, accused the state-owned Qatar Airways of receiving more than $50 billion in subsidies from its government. The allegations led to the negotiations over agreements for the so-called “fifth freedom rights” between the U.S., Qatar and the UAE to be reopened.

After reaching a deal with the Trump Administration in January 2018, Qatar Airways agreed not to launch any transatlantic flights to the US via Europe, saying it would only operate direct routed from Qatar to the US. The agreement, however, lasted less than a year, as Air Italy, co-owned by Qatar Airways, announced it would double its route network to the US in December 2018.

Qatar Airways’ move, which was deemed “scandalous” and “unscrupulous” by US media at the time, left the public wondering about the company’s willingness to adhere to such agreements. While Al Baker continues to point out Qatar’s dedication to “free competition,” his motives are frequently questioned.

At the 2016 CAPA-ACTE Global Aviation Summit, Al Baker called for unquestionable third and fourth freedom rights and eventual fifth freedom liberalization regarding the EU-Gulf Opens Skies negotiations. He also claimed that the European Union deliberately gave a “biased” definition of fair competition, which prevented Qatar and other Gulf airlines from operating freely.

With months left before the European Commission and Qatar Airways sign the agreement, it is still early to tell what effect it will have on the European aviation community. An increased presence of Qatar Airways will most likely have very little effect on short flights within the EU, as long-haul flights from carriers such as Air France, British Airways, and Lufthansa could be the ones to suffer the most. 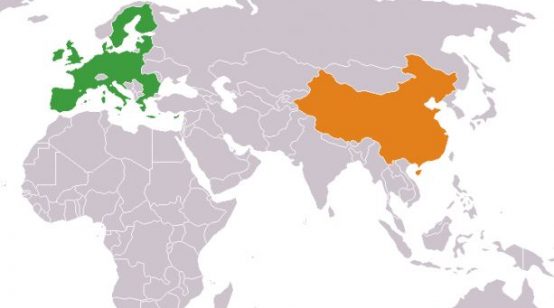 For many years now, a major diplomatic collision between the European Union and the People’s Republic of China had been a question of “when”, not “if” -- if 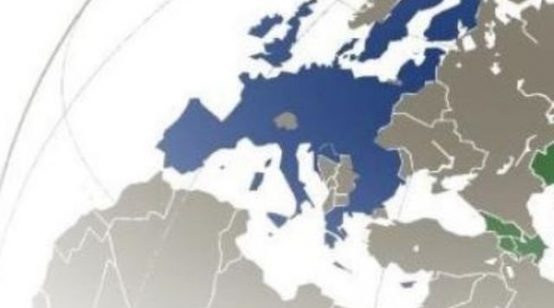 The EU Shouldn’t Beat Itself Up over 2020 Nagorno-Karabakh War: That’s Its Ultimate Power Projection Challenge 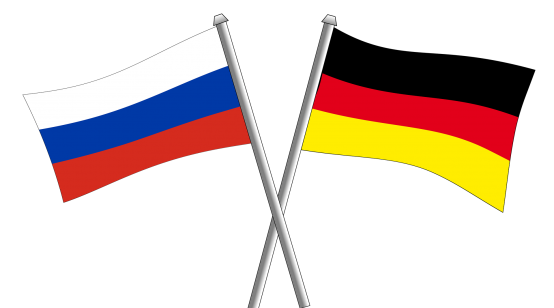 It’s been centuries now and Germany, the supposed leader of the democratic supranational European Union, still can’t seem to figure out and categorically resolve its West vs. Russia