France promised New Caledonia the independence vote under the 1998 Noumea Accord.

Voters in the Pacific territory of New Caledonia have rejected independence from in referendum, which was originally promised in the late 1990s in order to end a violent liberation campaign.

A total of 56.4 of New Caledonia’s eligible voters voted against becoming independent from France in Sunday’s referendum, France24 reports.

While the victory of the loyalists had been expected, the margin in favor of rejecting independence is smaller than predicted.

The South Pacific archipelago was annexed by France in 1853. The November 4, 2018, was held in accordance with the Noumea Accord in which France promised the New Caledonians, including the native population, the Kanaks, a vote on whether to become independence, or remain a special collectivity of the French Republic.

“The majority of Caledonians have chosen France: it’s a sign of confidence in the French republic, in its future and its values,” French President Emmanuel Macron said in a televised address from the Élysée Palace after the results from New Caledonia’s independence referendum came in.

Macron stated he felt “immense pride” that the Pacific islanders had voted to remain part of the French Republic during the referendum widely seen as a test on France’s appeal to its overseas territory.

A total of 250 delegates from France and the UN observed the referendum in New Caledonia to guarantee the validity of the official results.

Concerns remain that the result rejecting independence could reignite violent tensions between the Kanaks and the white population that has settled in the Pacific archipelago since it became part of France.

Several incidents were reported during the referendum, including stone throwing and setting cars on fire. However, the vote was judged to have been peaceful overall.

In his televised address, French President Macron said his government would be meeting with Caledonian leaders in the coming weeks.

French Prime Minister Edouard Philippe and Overseas Minister Annick Girardin are set to be in Noumea on Monday.

Under the 1998 Noumea Accord, two further referendums on independence can still be held before 2022. 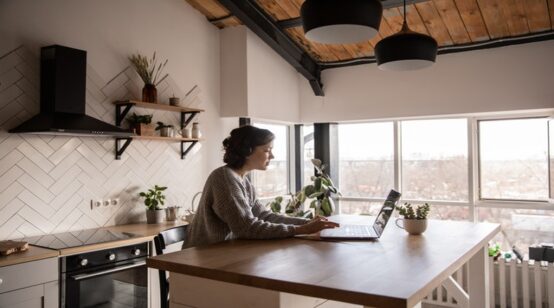